Ankylosing spondylitis (AS) is a form of arthritis that primarily affects the spine and sacroiliac joints(lower back) characterised by pain and stiffness(predominantly in morning or after periods of inactivity) around the spine, from neck down to the lower back and buttocks.In advanced cases this inflammation can lead to fusion of the spine bones (ankyloses), resulting in immobile spine.

Apart from spine, it also causespain, stiffness, swelling, warmth in shoulders, hips, heels, ribs and small joints of the hands and feet. Sometimes the eyes may be involved (iritis or uveitis), and rarely the lungs and heart can be affected.Disease course is variable among different patients.

Ankylosing spondylitis commonly affects young males (20-40yrs age).The tendency to develop ankylosing spondylitis is genetically inherited.The HLA-B27 gene can be detected in the blood of most (90%) patients with AS.Clues to the diagnosis is suggested by X-ray/MRI abnormalities of the spine, ESR, CRP, HLA-B27 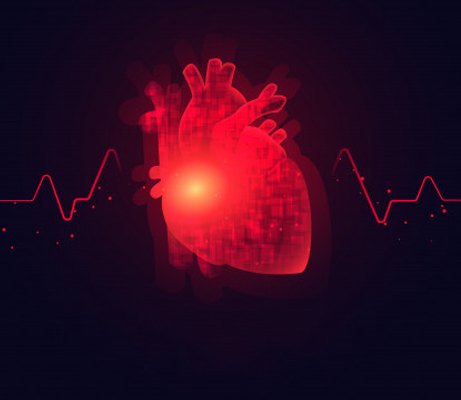 The most important insight to be known is that High blood pressure... 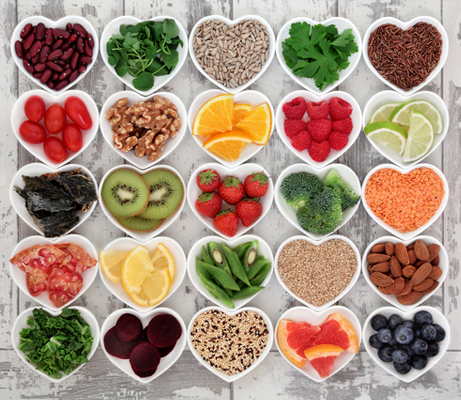 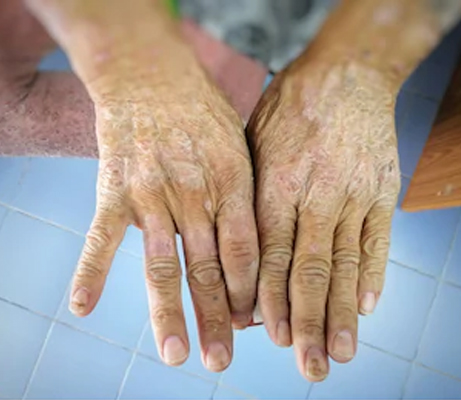 Systemic Sclerosis (also known as Scleroderma) is an autoimmune...